While only a few years ago the term “cryptocurrency” sounded like a far-off mode of payment we would be using in an equally far-off future, digital currencies like Bitcoin have propelled this alternative into the mainstream. With a growing number of participating companies and investors, all eyes have turned to the current state of cryptocurrency, and the findings aren’t all positive.

The competitive security and validation process required for most cryptocurrencies, known as mining, utilizes such a great amount of energy that it has become unsustainable. With the global climate crisis continuing to be a rising threat, companies and individuals have begun strategizing new forms of cryptocurrency that not only cut back on energy use and carbon emissions, but actively integrate sustainable practices into the economy.

Cryptocurrency is a fully-digital commodity or “coin” that can be bought, traded, and in some cases “mined,” to be used as a currency. 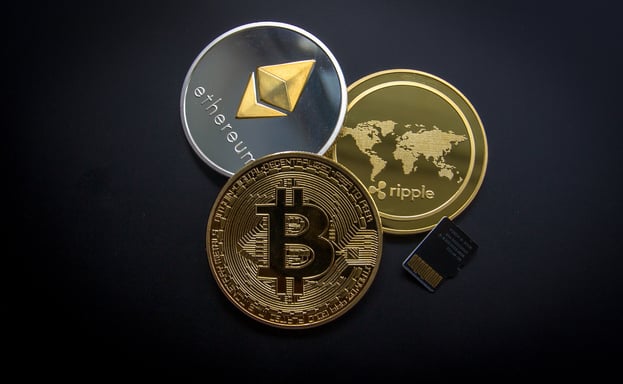 While only a few years ago you would be hard pressed to find a mainstream business accepting Bitcoin, cryptocurrency is beginning to be adopted by large companies, like Burger King, Amazon, and Starbucks, to name a few. This growing integration of cryptocurrency in mainstream businesses points to what many believe is our next Industrial Revolution.

This might seem like an overstatement when you consider the small number of merchants currently accepting Bitcoin or other digital payment, but the insane success of the ecosystem of cryptocurrency companies prove otherwise. After just 13 years since its inception, the value of one Bitcoin is sitting at just under $50,000 USD. The demand for cryptocurrency is already on the rise, and it doesn’t seem to be stopping any time soon.

Bitcoin and other popular cryptocurrencies are not regulated or managed by any government and are free of various limitations of physical money, benefiting both customers and businesses. The most notable benefits include:

Cryptocurrency is universal. Say goodbye to exchange rates and being unable to purchase something based on location; cryptocurrency offers an accessible global currency that can be used anywhere in the world.

Cryptocurrency is completely anonymous. Because every transaction needs to be validated by every computer in the blockchain, cryptocurrency offers superior security compared to physical cash or online banking, and the user retains complete anonymity, as transactions aren’t regulated or monitored by a bank or institution.

An online currency is accessible for all. According to HuffPost, 2.2 billion people have access to the internet but don’t have access to conventional banking or exchange (Ameer Rosic). Cryptocurrency provides a simple, accessible currency for a massive part of the global population. 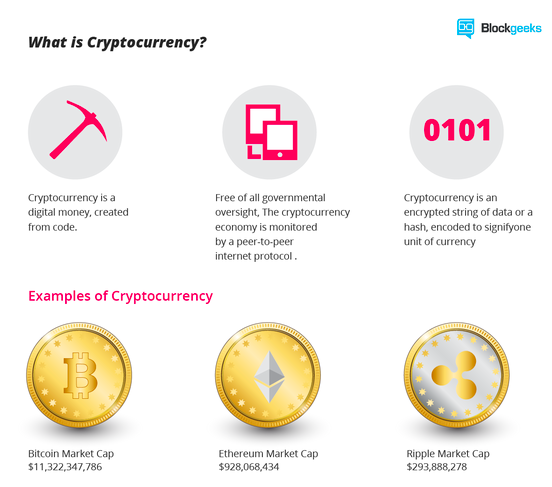 The Unsustainable Nature of Cryptocurrency Mining

The current blockchain process of utilizing mining farms has made cryptocurrency a rising issue in regards to sustainability and contributing to the global climate crisis. Requiring more energy annually than the entire country of Ireland, the current energy use for cryptocurrency needs to be drastically reduced within the coming years.

Why does current cryptocurrency blockchain mining require so much energy? It wasn’t always this way; in fact, when Bitcoin began as the first mainstream cryptocurrency, the amount of online miners both experienced and interested enough to solve the complex equations were few and far between.

At the time of Bitcoin’s first inception, internet miners were a small group of hobbyists and the competition was low enough that anyone with the skills and interest could set up a small, personal mining rig and see eventual success. This is no longer the case.

With the boom in popularity cryptocurrency has faced in the past decade, it’s no surprise the original blockchain mining system is thought to no longer be sustainable. With thousands of computers working to beat out the competing farms, mining Bitcoin alone produces over 20 megatons of carbon annually. Prompting some to ban this energy intensive activity altogether.

Regardless of where this energy debate settles, if we are indeed at the very beginning of the next Industrial Revolution with the integration of cryptocurrency, a more sustainable, energy efficient system is essential. Luckily, as cryptocurrency continues to rise in popularity, newer coins are beginning to operate on a more sustainable blockchain system known as Proof of Stake.

The Sustainable Proof of Stake System

As opposed to the system used by Bitcoin and other popular crypto companies, known as “Proof of Work,” which creates more competition and a need for unsustainable mining farms, the “Proof of Stake” system is far more selective and requires far less energy.

Instead of thousands of computers competing to mine, PoS systems utilize “validators” (as opposed to miners) who are chosen by an algorithm that takes their stake into account. This process requires so much less energy than mining farms that PoS systems are 57,000 times more efficient than the “Proof of Work” system used by Bitcoin and other popular cryptocurrencies (Finance Digest).

Along with many cryptocurrencies currently using the more energy efficient PoS system, numerous sustainable crypto companies and green initiatives have begun to spring up in the industry. 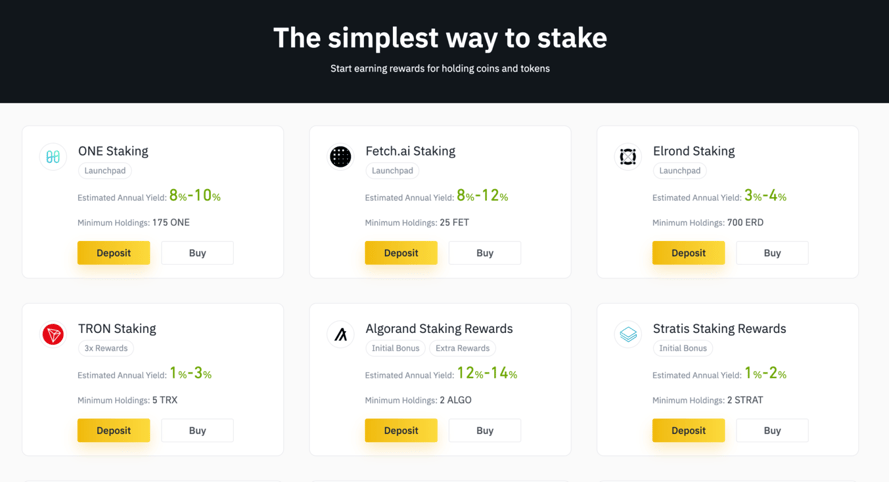 Market trends in recent years are showing more consumers push for sustainability in their products and businesses, and cryptocurrency will be no exception. Investors seeking alternative cryptocurrency to invest in throughout 2021 and into the future will want to keep these green cryptocurrencies on their radar:

ECOCoin - A charity organization, EcoCoin is a cryptocurrency hoping to reward users for doing good for the planet, instead of monetizing the use and waste of natural resources. Green organizations, companies, and large events like festivals can purchase EcoCoins and distribute them for green actions, like picking up trash around the event, planting a tree, etc.

WOZX - Backed by Apple’s co-founder Steve Wozniak, WOZX is taking a “crowdfunding approach” to cryptocurrency and sustainability that the world hasn’t seen before. Contributors can purchase stock in environmental and/or energy efficient projects, and then earn WOZX currency based on the energy saving of that particular project. This not only helps fund these green buildings and sustainable projects, but incentivizes investing in them.  (QUARTZ)

With the rapid and still-growing success of cryptocurrency, we may be on the precipice of our next Industrial Revolution. However, a complete overhaul of the unsustainable mining system is essential if a universal, digital currency is indeed our future. With more companies beginning to adopt the PoS validation system for their blockchain, and companies like EcoCoin and WOZX paving the way, a more sustainable future for cryptocurrency is possible and on the way.

At Overlap, we are committed to furthering the future of sustainable technology, and helping to connect sustainable-minded businesses with leading experts who can help. Learn more about Overlap and get started with your green business initiative today!

How Science Based Targets Are Helping Companies Become Sustainable